Get live help and chat with our DFI representative

Email us with your questions or comments 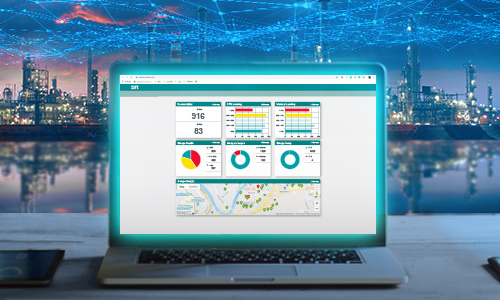 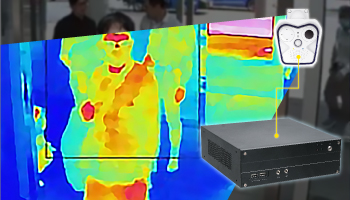 As the world constantly wants more smarter things and can’t wait to put a computer in everything, making them bigger than they already are is simply off limits. “Just make it smaller” seems like a no brainer. And yay to mankind, someone actually made it happen — sorry sci-fi fans, we did not discover nor made Pym Particles or anything of the sort though. Shout out to DFI’s GHF51, which has set a milestone for high-density and downsized embedded computers and got attention across media.

DFI’s GHF51 board, similar to the concept behind Raspberry Pi, is nonetheless on all fronts more powerful. It is currently the smallest high-end industrial motherboard (1.8”) that has AMD Ryzen™ R1000 Series processor built-in. This unique design guarantees the level of performance of a PC. Along with all the other benefits — 10-year life cycle support, wide operating temperature endurance from -20 to 70 degree, 4K resolution for spectacular graphics, 12V DC input, — GHF51 is indeed perfect for making your edge AI and edge computing thingies smaller. And lastly — this alone is worth all your attention — it’s fanless, but efficient for heat spreading and for prevention of particle intrusion.

With a top-down view of the GHF51 board, you can see multiple expansion interfaces which include 1 LAN, 1 USB 3.1 Gen2 Type C, 2 Micro HDMI, and 1 Mini PCIe. For the extra expansion demands, the second or third layer can be installed simply by plugging the expansion card into the mini PCIe socket and lays it on the standoff. Wifi, SIM, and 3G/4G will be ready to function straight away.

The need for such a major breakthrough is simply because there are so few industrial-level boards on the market that are so small and target high-end business. Development boards for Edge computing, AI, and AIoT oftentimes look for high-end embedded computing power, while the models already on the market are either too big or too consumer-oriented. The ultimate goal of industrial businesses is simply making all units small and powerful just like Ant-man.

DFI is also known for ODM/OEM services, so you can always count on us when prototyping and fine tuning for industrial specifics.

So here we are finally with GHF51 to save the day. I know that using Ant-man as a metaphor of GHF51 seems a bit far-fetched, but you get the gist of it. “Just make it smaller”, you don’t say.